Co-Founder, Mine the Gap 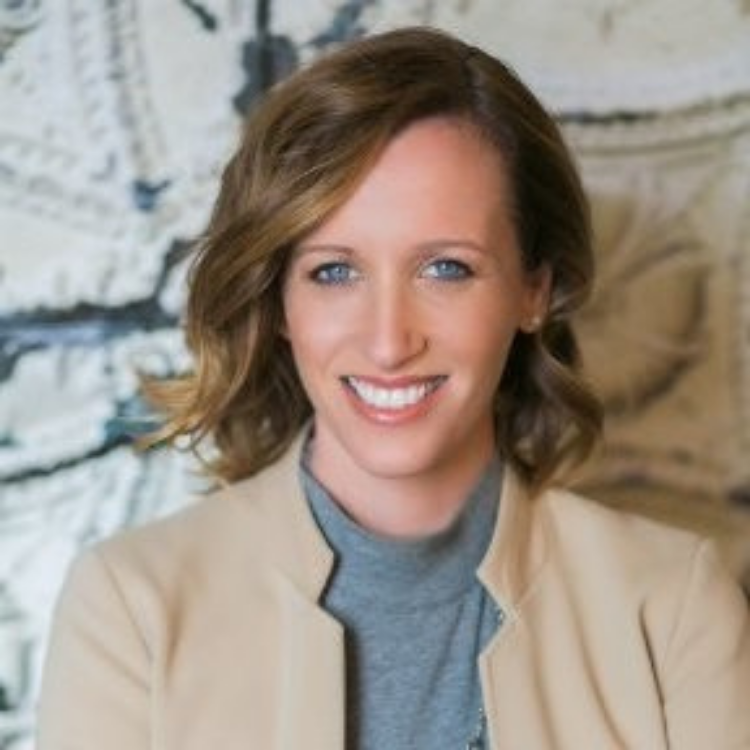 The State of Women in the U.S.: A Conversation with the Georgetown Institute for Women, Peace and Security

Co-Founder, Mine the Gap

Jessica Grounds (EML’12) is the co-founder of Mine The Gap, a company that equips leaders, industries, and organizations with the strategy and tools needed to create and sustain gender-inclusive work environments. She also teaches Women & Politics at Pepperdine University. Prior, she served as the director of Women Ready for Hillary, the grassroots organization that built early support for Hillary Clinton’s 2016 campaign for President. She was also the executive director of Running Start, an organization she co-founded in 2007 that trains and inspires young women to run for elected office.

Grounds led the Women Under Forty Political Action Committee (WUFPAC) as president from 2007 to 2010 and served on the Board of Directors for 14 years. She has advised and consulted hundreds of political candidates and organizations throughout the country, particularly in her role as SVP of Stones’ Phones, a campaign strategy firm. Additionally, Grounds has advised female candidates including many of the youngest female members of Congress.

She was named a “40 Under 40” recipient by the American Association of Political Consultant, a political top 50 “Influencer” by Campaigns & Elections magazine, a “Rising Star” by Politics magazine, and received the Young Woman of Achievement Award from Women’s Information Network. Grounds holds a master’s degree in leadership from the Georgetown McDonough and completed a graduate program in Women, Policy and Political Leadership at American University. Her most recent research, “#MeToo At Work,” sheds light on important findings regarding gender dynamics in major U.S. industries.