Managing Director of Global Policy and Coalitions, The Rockefeller Foundation 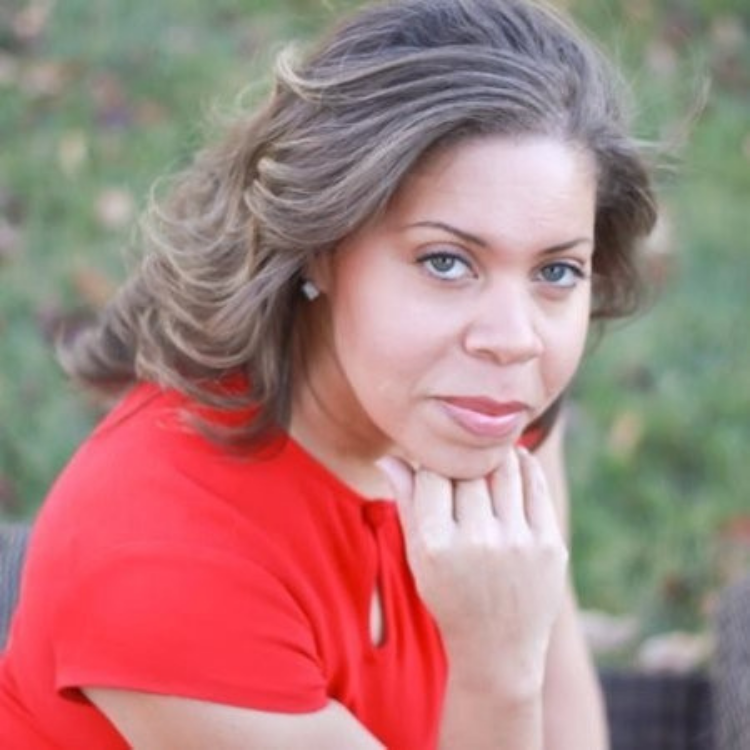 The State of Women in the U.S.: A Conversation with the Georgetown Institute for Women, Peace and Security

Managing Director of Global Policy and Coalitions, The Rockefeller Foundation

As managing director for policy and coalitions, Sundaa Bridgett-Jones (SFS’93) leads The Rockefeller Foundation’s support of policy innovations to help solve pressing global issues including equitable economic development, green energy transitions, state fragility, and achieving the Sustainable Development Goals. Prior to this portfolio, she led aspects of the Foundation’s resilience work, leveraged a $160 million investment to launch a global resilience initiative to transform humanitarian and development aid delivery in Africa and Asia, and oversaw the development of a City Resilience Index, which has influenced the climate resilience work of Fortune 500 companies and over 100 cities.

Bridgett-Jones has over 20 years of experience designing and executing high-impact global initiatives. Between 2010 and 2012, she worked as a senior advisor in the Office of Policy Planning and Public Diplomacy at the U.S. Department of State’s Bureau of Democracy, Human Rights and Labor in groundbreaking advocacy on Internet and religious freedoms. As a member of the White House National Security Staff interagency committee, she helped develop the Open Government Partnership, a featured public-private partnership spearheaded by the Obama administration and the Government of Brazil. Before joining the State Department, Bridgett-Jones was founding director of the Scholars in the Nation’s Service Initiative at Princeton University designed to encourage top university students to pursue careers in government service.

Earlier, Bridgett-Jones held a deputy chief of staff role in the United Nations Secretariat Department of Political and Peacebuilding Affairs and devised preventive diplomacy plans for South Asia. As an International Affairs Fellow at the Council on Foreign Relations, she researched and wrote about U.S. foreign policy and democracy promotion after a decade of leading democratic governance initiatives at the U.S. Agency for International Development (USAID). During her time at USAID, she served in the Middle East, Southern Africa, and Central Asia. Her final diplomatic assignment was as an USAID representative to the Coalition Provisional Authority in Baghdad, Iraq, where she set up the first Transitional National Assembly.

Bridgett-Jones began her career as a U.S. Presidential Management Fellow.  She is a member of the Council on Foreign Relations, the Leadership Council for Women in National Security, and Women of Color Advancing Peace and Security.  She serves on the University of Pittsburgh Board of Trustees and the Board of Visitors for the Graduate School of Public and International Affairs. Bridgett-Jones holds a Master’s in Public and International Affairs from the University of Pittsburgh and a Bachelor of Science in Foreign Service from Georgetown University.